In industries such as sales, it’s nearly impossible to tell whether someone will fit into their role or the culture of your company right away. Typically, it takes a few months for an ill-fit employee’s true sales personality (or lack there of) to come through; this virtually makes the hiring process a guessing game. While it can be argued that every new hire deserves a fair shot, sometimes numbers don’t lie. If you’re having second thoughts about an employee you’ve recently brought on to your team, consider whether any of the below negative traits could be affecting their performance.

Many potential customers will refer to these salespeople as sharks; they don’t listen, and they come on abrasively without considering the needs of the person on the other line. While they may have goals in mind, they aren’t personable or flexible enough when they try moving towards them. They often come across as intimidating and coercive, and this attitude can extend to and negatively impact their relationships with their co-workers. Nobody wants to do business, or work with someone who is only in it for themselves. 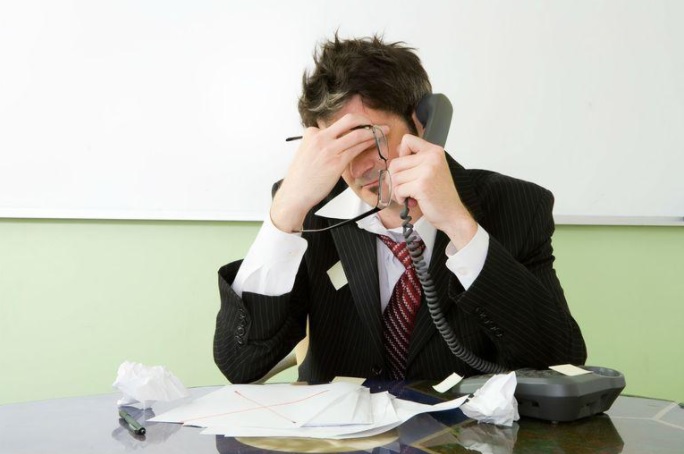 The sales industry isn’t always for the sensitive of heart. Salespeople must be able to compartmentalize the personal and the professional, all while keeping company objectives in mind. A negative outlook can also pose a threat to company morale. Salespeople should therefore carry a sense of optimism to work every morning, and have a healthy detachment from the results of a call, particularly if it doesn’t go as anticipated. If your salesperson seems to be slowing down, or going on auto-pilot after a couple of refusals, this could be a red flag.

They Consistently Fail To Meet Quotas

They could be trying very hard, but something about their sales personality isn’t clicking, and this is almost always revealed when you look at how much they sold versus the amount of time they spent “selling”. If a new hire isn’t performing or improving at an appropriate speed, consider asking them to take a sales personality test. These are available through providers like SalesTestOnline and can be used to determine where they’re having the most trouble. To alleviate hiring risk in the future – it’s best to use this tool early on in the hiring process. Experts in management and recruiting will tell you that the increased use of sales assessment testing shows just how tired and inefficient the interview process alone can be.

They Fear The Act Of Selling

While a sales person shouldn’t be too aggressive, they must be assertive. If someone is afraid to make an ask, or evasive when it comes to following up with prospects, or if they let opportunities go because they’re passive and overly hesitant – this will pose challenges for the future. There needs to be a sense of urgency to a sales call; sometimes customers will hesitate themselves and search for a way out of a call – it is then the salesperson’s job to keep them on the line until they have all the information. Furthermore, they must be willing to expressly ask customers whether they have the deal; if they can’t secure deals at the end of the day, what was the point of hiring them in the first place?