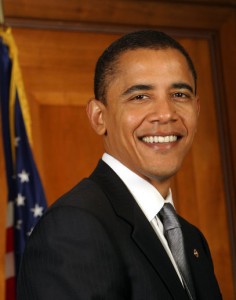 I am sure that you have been following the moves of the newly elected US President. After all, he made some promises (a lot actually) during his campaign, many of which will affect your business. For small business owners, you might have been a bit iffy as to exactly how his plans would be affecting you.

If news reports are to be believed, then there is hope â€“ a lot of it. Bloomberg recently ran a story about Obamaâ€™s plans to boost small businesses in the country. The story says that:

President Barack Obama will spend more than half of the $730 million in government funds set aside to help small businesses to expand federal guarantees and lower lending fees to try to revive the flow of credit, people familiar with the matter said.

Obama and Treasury Secretary Timothy Geithner will announce the $375 million plan tomorrow as part of a strategy to bolster Small Business Administration lending, the people said. The money will come from the $787 billion economic stimulus plan Congress passed last month.

I donâ€™t know about you, but this is looking good. I am sure that many of you have been facing liquidity problems. Big or small, businesses in the United States have definitely been suffering from cash flow problems. With this aid in the horizon, we just might have better things to hope for. What do you think? Will the aid actually materialize? Will we actually feel the effects? I am definitely hoping.