Bad For Business, Bad For Marketing 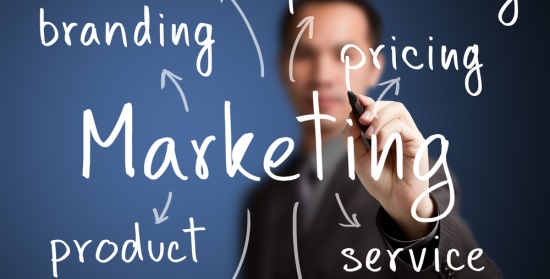 There’s a lot of emphasis on what good techniques to use for business and marketing, but just as valuable is advice about what types of things to avoid. In fact, it might be said that the negative list is more important than the positive one, because simply by avoiding negative methods or situations, you’re effectively adding positive value to your company.

Consider things like food poisoning reports about certain companies, or complaints about bait and switch methods. And then there are digital occurrences like social spam and fake reviews that get companies in trouble. And then a classic one that is often in the grey area of illegal – the infamous pyramid scheme. If you’re any part of a company, be sure to avoid these!

One of the quickest ways to destroy the reputation and potential success for your company, especially if you’re somehow related to the food industry, is to create a safety issue. Specifically, think about a company that’s dealt with food poisoning trouble anywhere it its past. The names associated with e. coli and listeria are not going to be high on your list of ‘trusted brands.’ Make sure your company complies with safety regulations at all times to avoid that kind of disaster.

And especially with how fast bad news travels, if your company is ever involved in any kind of bait and switch tactic, you’ll be amazed at how fast people jump on the internet and start spreading the word about how your company is dishonest, and potentially even engaging in illegal behaviors. The difference between a satisfied customer and one who is livid can simply be one who feels that advertising has led him astray.

Companies that create social spam are a huge nuisance as well. Between over-promoting or attempting to push false advertising all over public social profiles or bulletin boards, any brand that decides in poor brute force tactics like this is going to get what it deserves – being blocked and avoided from then on out.

If you contribute to the mess of fake reviews on the internet, you’re part of the problem as well. And this could either mean that you’re writing them, or that you’re accepting them as part of your company website framework. Whatever the case, eliminate their presence immediately.

Pyramid schemes, in their many forms, are the bane of many people’s existence, and ideas that would otherwise be good get stuck inside this awful format. If you or your company is involved in any sort of trickle-down triangle of money or products, first make sure that what you’re trying to do isn’t illegal, and then after that, find a better way to present the sales of your good or services.