Two US Wars for the Price of One

Love it or leave it, the ongoing crisis with the United States mission to cope up with its involvement in separate but simultaneous wars in Iraq and Afghanistan is taking its toll for the sent US troops. It is simply hard to fight off two wars while making sure there are sufficient troops to handle them.

As a sort of standard to be put on all active soldiers, Defense Secretary Robert Gates has declared all troops to serve 15-month tours, a move that was envisioned to help in properly scheduling the dispatch of US troops in the war plagues countries.

It is evident that the US troops are finding it difficult to cope up with two wars but as dedicated they are towards serving their country, these supposedly new moves will help put equal footing as far as duties are concerned for the US in its involvement in the said wars to date. 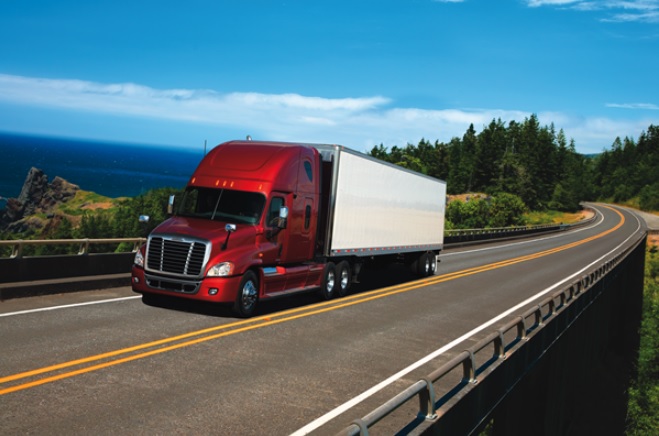 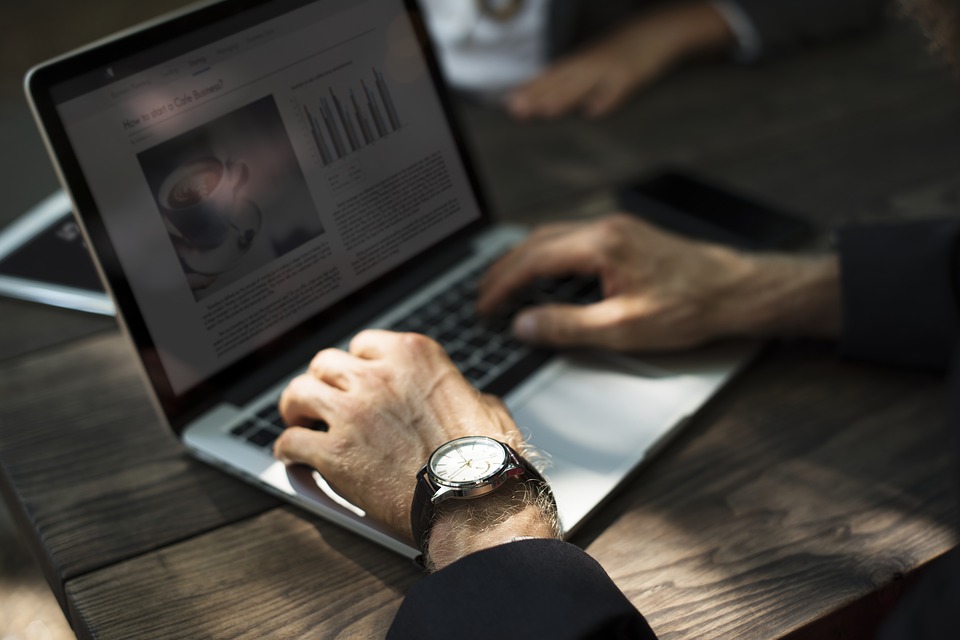