Amidst the never-ending bickering found in todayâ€™s political issues, one has to think how the late Martin Luther King Jr. would react towards the current situation of his country today. The continuous jawing and conflicts of interest, the upholding of the current crisis that the United States has in its hands and the obvious misunderstanding based on executive decisions, King would most probably have something to say to sum it all up.

A mess to sum it all up may not even be close. Presidential candidates planning to run in the 2008 elections have applied contrasting styles to address the current situation that the United States finds it in today. It is obvious that the current politicians have various views of improving the current state of the country.

But with regards to implementation, it remains to be seen on whether the next president can be able to turn things around for the sake of his countrymen. 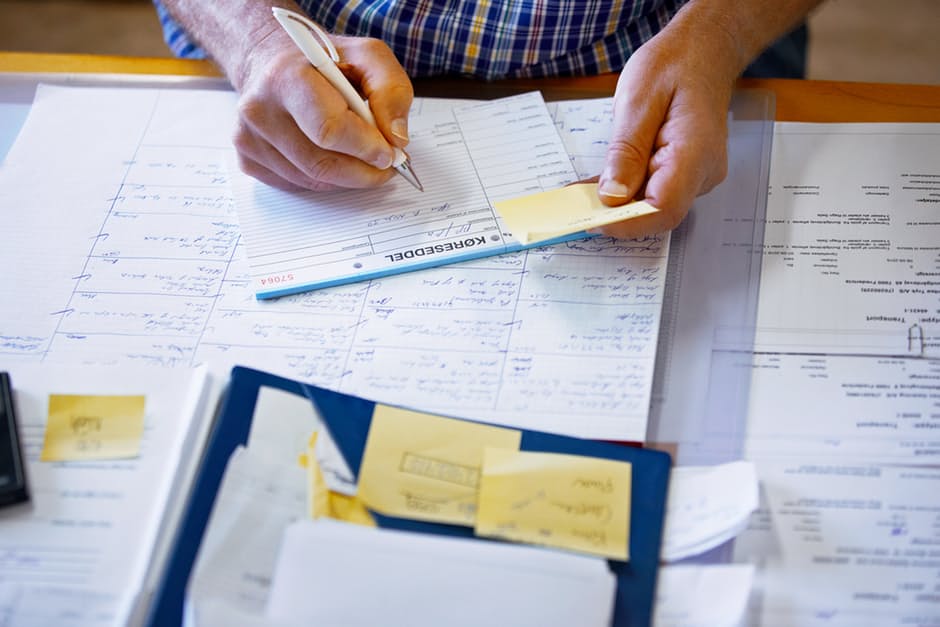 5 Steps Before You Start a New Business