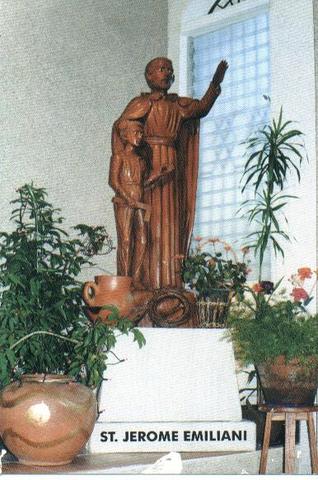 It was October 3, 2006, when Aemilianum Broadcasting Networkâ€™s campus radio, broke the odds of silence which momentarily engulfed the city of Sorsogon, courtesy of Milenyo.Â  It was a momentous day for communication in a city when nothing could be heard but sounds coming from different tounges, which at many times filthy and irresponsible. It was the day when the primitive word of mouth way of communication became the master of information.Â  Whatever was it, it was a triumph of mind over matter, of oneâ€™s ingenuity, this time I am referring to Fr. Paolo Alutto and the batch of wacky but working individuals led by Rosauro Amistoso.Â  They installed the not impossible but important task of delivering information via DWAM-FM 94.3 mhz, the campus radio turn into an EMERGENCY RADIO.

Eight of them, nine to be exact, to include Fr. Paolo Alutto, this Sauro – led technicians braved the heat on top of ACIâ€™s building fixed, installed what was the Emergency Radio.Â  Sweatingly on a rotation basis, these students upon instruction from Amistoso did a job they knew will surely be proud of as long as they live.

So, the sound on air began.Â  It was a sound many thought coming from a different areal location, and turned out to be voices of Manny Daep, et al.Â  Thus, Aemilianum Broadcasting Network took the gigantic move of delivering news, music and informations to the people of Sorsogon City.Â  The batteries that never worked before did.Â  The transistors functioned either through batteries or generator.Â  People as per text messages rejoiced, thanking Aemilianum for facing a tough odd, for lurking through dark moments of uncertainties.Â  Yet, it was a deed done, to the benefit of everybody. 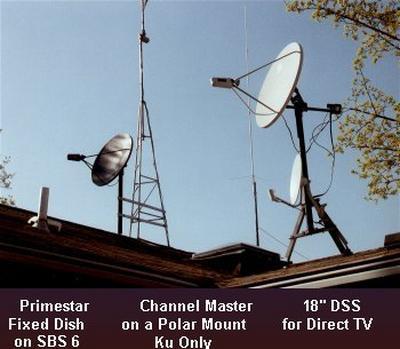 One or two weeks, it was only one voice, until suddenly power is slowly restored, the communicators were back one by one.Â  But history unveiled again the Emergency Radio leading the pack.Â  Milenyoâ€™s aftermath, its wrath chronicled and talked at DWAM-FM. Leading voices of Governor Lee, Cong. Escudero, Cong. Solis were heard over the Emergency Radio,Â  theirÂ  seething voices of power, of consolation, of comfort, and the people listened and understood.Â  Gloria Macapagal-Arroyo condoled, the city Mayor cried, Soreco is restored, yet the emergency radio DWAM-FM remained steadily at work.Â  Even when the giant radio networks resumed operation the lowly DWAM-FM, the campus radio, the Emergency Radio, continued at one time stood tall and delivered giant tasks.