Are Small Business Loans At Risk? 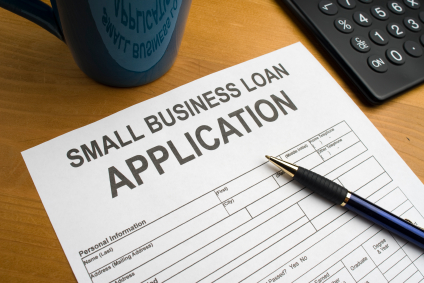 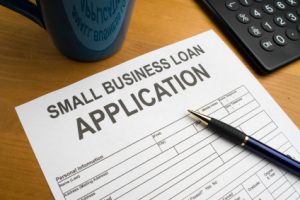 Unfortunately, new budgetary measures as well as increased federal reserve rates may make government-based small business loans harder to get in the near future. What are businesses to do? Here’s what you need to know about potential changes if you hold or are pursuing a small business loan.

Federal small business loans are highly valued because they typically feature lower interest rates and are available to those with poorer credit than loans available from private banks. That means that entrepreneurs with mediocre credit can access the funding they need to make a new start. Banks are willing to issue these loans because, in the event of a default, the government pays off the balance.

On the other hand, private bank loans are often more difficult to obtain because there’s little protection against default; you typically need outstanding credit to obtain them. In part, this is because small business loans are often substantial – they aren’t quick cash infusions. This fact notwithstanding, in February of this year small business loan approvals from major banks achieved a post-recession high. That optimistic indicator may be coming to an end, however.

The Fed, The Budget, And Business Loans At Risk

If they’re so vital to business operations and the economy more generally, why are small business loans at risk? The issues are tied to several policy decisions within the current administration.

First, there’s the Federal Reserve’s decision to raise interest rates. The Fed just raised their rates in both December 2015 and December 2016, so the decision to raise them again this month – just 3 months after the last hike – is likely to push all other bank rates up. Small business loans won’t be as severely impacted as homeowners and credit card holders with adjustable rate plans, but they won’t escape untouched. This is especially the case for those small business loan holders whose loans come from private banks, rather than federal sources.

Second, the new Trump budget for 2017-2018 currently includes a 5% cut to the Small Business Association. Compared to the decision to slash entire programs, this may seem relatively minor, but 5% is over $43 million. That kind of funding loss will directly impact the extent of business development the federal government can support. Coupled with the interest rate hike, it also means a kind of double decrease – if increased interest rates lead to increased defaults, the number of potential loans will be cut even further.

For those entrepreneurs interested in applying for a small business loan, now may be the best time to move. The next few months could be a critical time, and one feature more cuts and higher interest rates. It’s vital that you apply for a loan before they become unavailable.