When it comes to starting a business, the mantra is just like that for real estate: location, location, location. While there are other factors that come into play for the success of an entrepreneurial business, location is one of the most variable of these. This article on CNBC explains that different places around the world are uniquely set up to help ensure that entrepreneurs succeed in their business adventures. Of all the places in the world to start a business, these top five locations offer some of the best chances at achieving dreams. 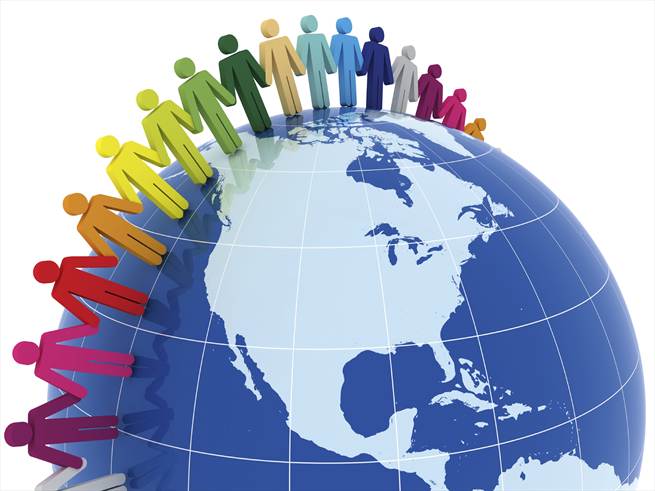 The United States continues to be the best place in the world to launch a new business. There are many reasons why the U.S. is ranked number one, including low corporate tax rates for small businesses, widespread use of technology and a growing economy. The U.S. also has highly educated workers and many networking opportunities for entrepreneurs.

Canada’s situation for entrepreneurs is similar to that of the U.S. In Canada, however, entrepreneurs are afforded more personal protections against losses due to poor health. Canada’s national health care system includes healthcare coverage for people who are self-employed. This makes it easier for people to leave a job working for an employer and begin working for themselves.

Australia has a national healthcare system as well, along with moderate tax rates that are helpful to people considering becoming entrepreneurs. The Australian government offers national programs as well as local incentives for individuals starting their own businesses.

Sweden has high tax rates but also offers a strong welfare system for its citizens. Free college education, paid parental leave and a national healthcare system make for a strong social net for workers going out on their own as entrepreneurs. The highly educated populace and moderate youth unemployment rate are also geared toward entrepreneurship.

Entrepreneurial Growth Around the World

While nations such as Iran, Greece and Latvia did not even make it into the top 20 places around the world to become an entrepreneur, they did boast entrepreneurial growth rates of 10 percent or more. Their economies have high youth unemployment and low job growth rates, which are inspiring people to make a go of it on their own instead of working for an employer. When comparing regions around the world, the Middle East has the fastest growth rate for entrepreneurs, at an average of 2 percent per year. This growth rate is in stark contrast to Asia and the Pacific Islands, with a growth rate of negative 5.2 percent, mostly due to low unemployment rates.